I am planning on going out to the retirement of my fellowship mentor Dr. Jack McAninch in San Francisco this March and I was thinking about what he meant to the field of reconstruction and trauma. He began his career in Texas and actually has a degree in animal husbandry. He migrated into medicine and was involved very early in a lot of burn research. He has some very early publications that relate to this from Texas. He then became a urologist and served in the military overseas and rose to the level of Colonel. Eventually he took a position at UCSF and the San Francisco General after serving at Lettermen Hospital in San Francisco.

He was interested in trauma and reconstruction and at the time this was a fledgling field with probably only one real training program at Virginia with Dr. Devine. He started a trauma database at San Francisco General, in the early 70’s, and virtually all of the seminal papers in GU trauma over the next 2 decades came out of his work and that of his fellows. I think it is safe to say that if Dr. McAninch had not pursued trauma, as a research and clinical interest, the urologic participation in the field would be practically dead. If there wasn’t Dr. McAninch there would not be a urologic trauma specialty.

His contribution to reconstruction is equally important. He was the first to describe and popularize many procedures in reconstruction and exponentially vaulted the field forward with the excellent training he provided his fellows. First describing procedures like excision and primary anastomosis, circular fasciocutaneous flaps and many many others.

Probably equally important to his academic brilliance and zeal is his personal character. Dr. McAninch is someone that draws talented people to him. He inspires loyalty, friendship, and peak performance in surgery. These are characteristics that vaulted him to the AUA presidency, as well as very high in the leadership of the ACS. He is now retiring, but plans on continuing to teach and mentor at San Francisco General Hospital.

I can say without any hesitation that my year at San Francisco General with Dr. McAninch was and will be the greatest year of my professional career and I was privileged to be mentored by such a remarkable surgeon and human being.

The photo is of Dr. McAninch with the majority of his fellows at his recent retirement in San Francisco, CA. 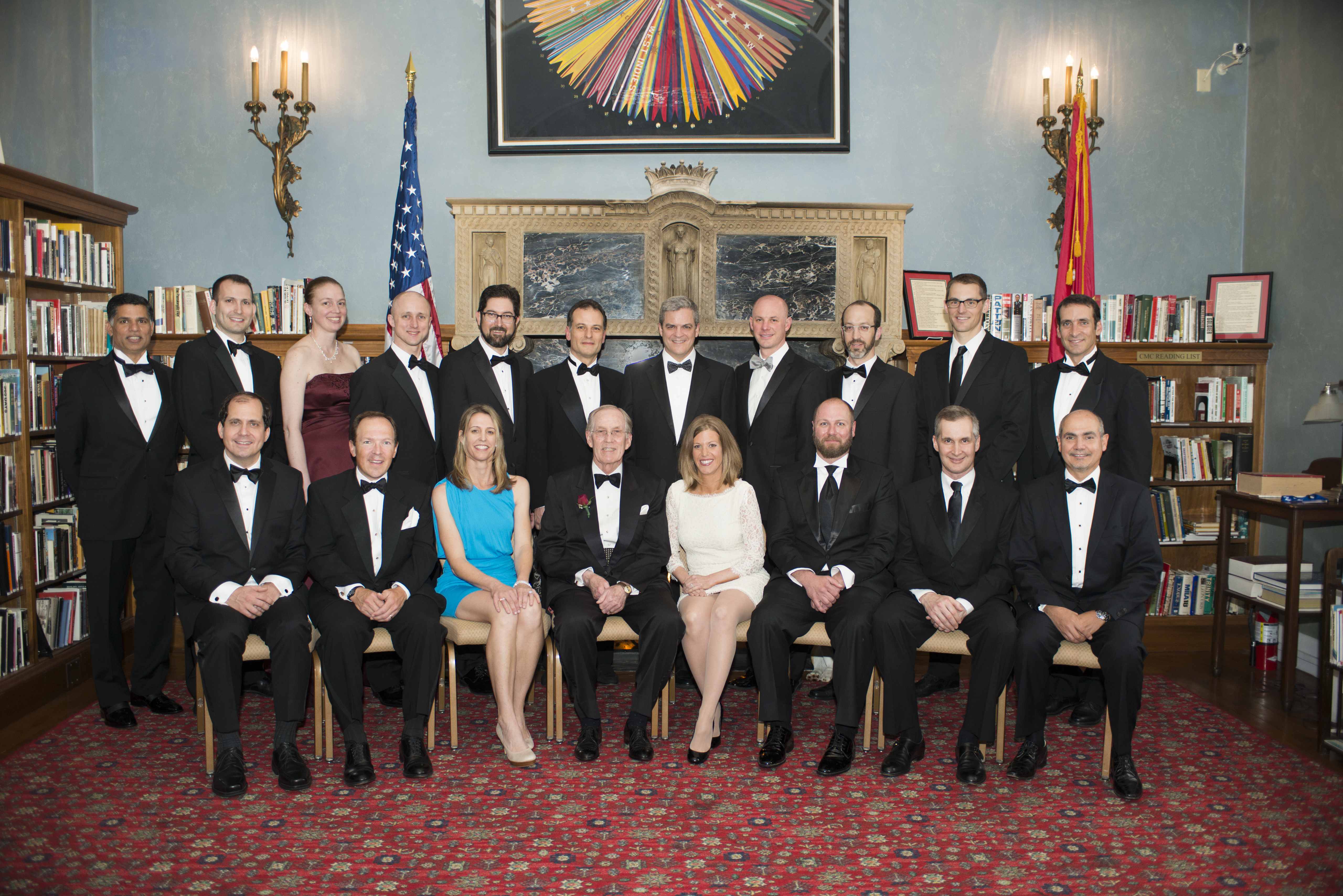